Hawkesbury City Council is involved in the Western Sydney City Deal, a 20-year agreement between the Australian and NSW governments and eight councils including Blue Mountains,

Camden, Campbelltown, Fairfield, Hawkesbury, Liverpool, Penrith and Wollondilly councils that will optimise the opportunity of the new airport and focus on connectivity; jobs; skills and education; planning and housing; liveability and environment; and governance.

More information on the Western Sydney City Deals can be viewed and downloaded here: 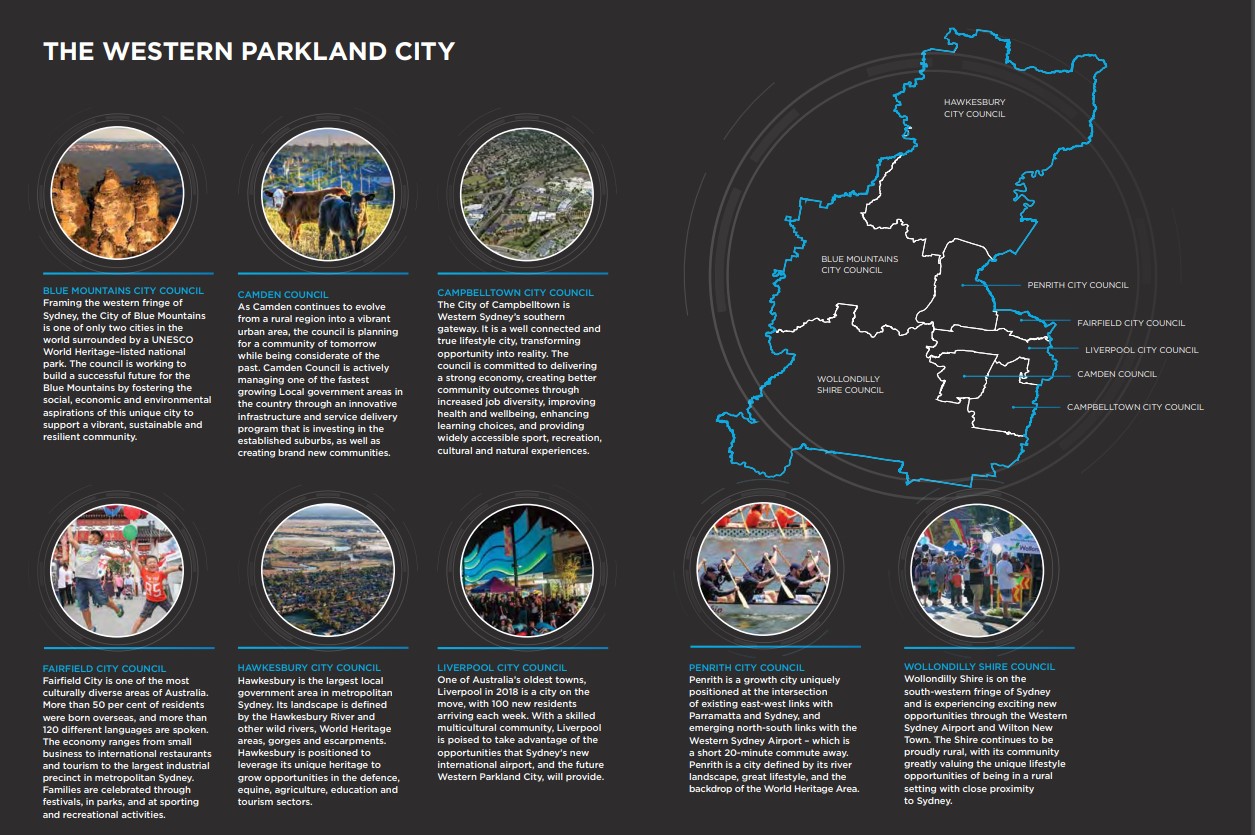