11 Stories From The River Dyarubbin

11 Stories from the river Dyarubbin is a series of 11 audio walks sharing stories of the river at the places where they happened : streamable from your mobile phone at 11 public locations along Dyarubbin / the Hawkesbury River between Yarramundi and Sackville, or streamable from where you are.

Underscored by original music, the audio walks share stories of the history of Dyarubbin’s first people, the Dharug, colonial contact, settlement and frontier violence, floods and farming, geology, ecology and sustainability, told by over 100 participants.

Listen: to stories of  Dyarubbin / The Hawkesbury River; the history, ecology and culture of this place and original music inspired by them as you walk along the river.

Starting on the Balga, the hill on Thompson Square, you will walk down to the wharf via the viewing platform, then back along the riverside path through Howe Park, across Rickaby’s Creek into Deerubbin Park then return to the Museum. 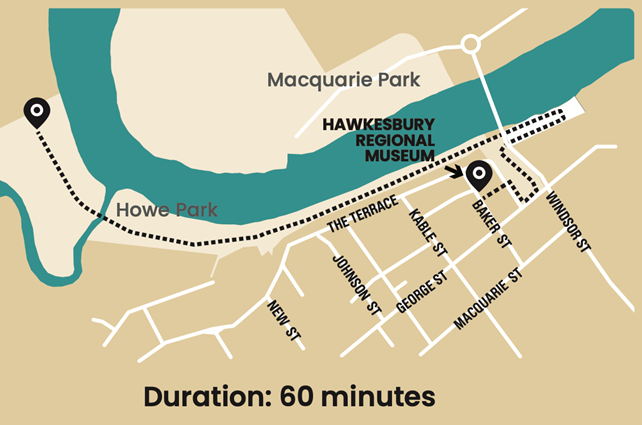 Stories told (in order of appearance) by:

Music: “11 Stories from the River Dyarubbin” 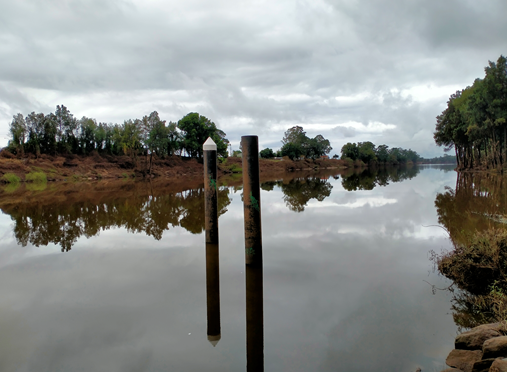 I was born and have lived most of my life in the embrace of this ancient river.

“the river is our life blood” Erin Wilkins, Darug educator

11 Stories from the river Dyarubbin is an offering to this river Country that is my home. It seeks to bring to light the rivers underbelly – her stories, moves, and generosity…to inspire better relationships between people and place, to invite listeners to better know and understand Dyarubbin and the people who have cared for this Country for at least 60 000 years. The stories are all around us, the river’s history tells this story clearly, Aboriginal people continue to shine a light on what true custodianship of Country looks like.

It would not have been possible without the generous support and collaboration of Hawkesbury Regional Museum’s Kath Von Witt and Elissa Blair, Darug Custodians Leanne Watson, Erin Wilkins, Jasmine Seymour and Rhiannon Wright, Hawkesbury Historical Society & their President and historian Jan Barkley-Jack, Western Sydney University scientists Jen Dollin, Ian Wright, Michelle Ryan and Basant Maheswari, Emeritus Professor of History at the University of NSW Grace Karskens and the gift of Dharug and Darkinjung place names that her research brought to light and all the interviewees, children and artists who have shared their love of this wonderful place. Thanks also to Hawkesbury Environment Network, Windsor Public, Windsor South Public and Windsor High Schools, Hawkesbury Independent School and Brewongle Environmental Education Centre.

And to my family who lost me for a time to the river….thank you. Marri Didyarigura.

Oonagh Sherrard, composer and producer, May 2022 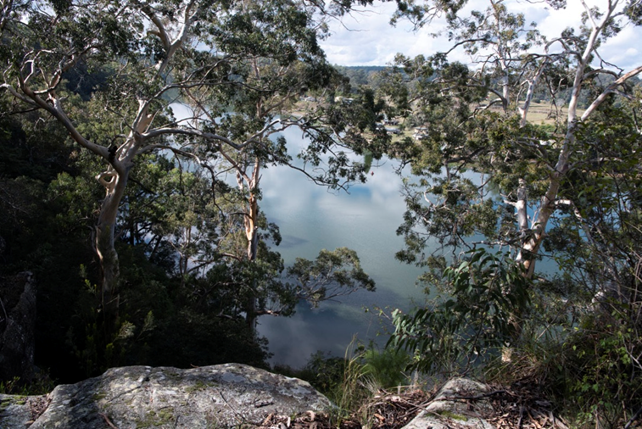 Information, understanding and inspiration has been sought from the following sources:

11 Stories From the River Dyarubbin acknowledges the Dharug and Darkinjung peoples as the Traditional Custodians of Country on which the project has its home and recognises their continuing connection to Country, Culture and Community.

We offer our deepest respect to elders past, present and emerging and extend that respect to all Aboriginal and Torres Strait Islander peoples today. Sovereignty has never been ceded. It always was and always will be, Aboriginal land.

We recognise the past atrocities against Aboriginal and Torres Strait Islander peoples of this land and that Australia was founded on the genocide and dispossession of First Nations people. We acknowledge that colonial structures and policies remain in place today and recognise the ongoing struggles of First Nations people in dismantling those structures. The struggle to seek justice, to acknowledge and address this nation’s past is ongoing and is a necessary requirement for individual and collective healing process.

We walk with and respect/support Dharug people in good spirit, towards lateral love. 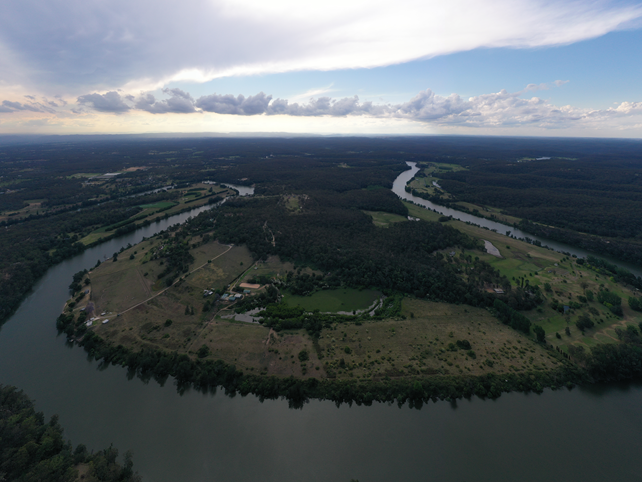