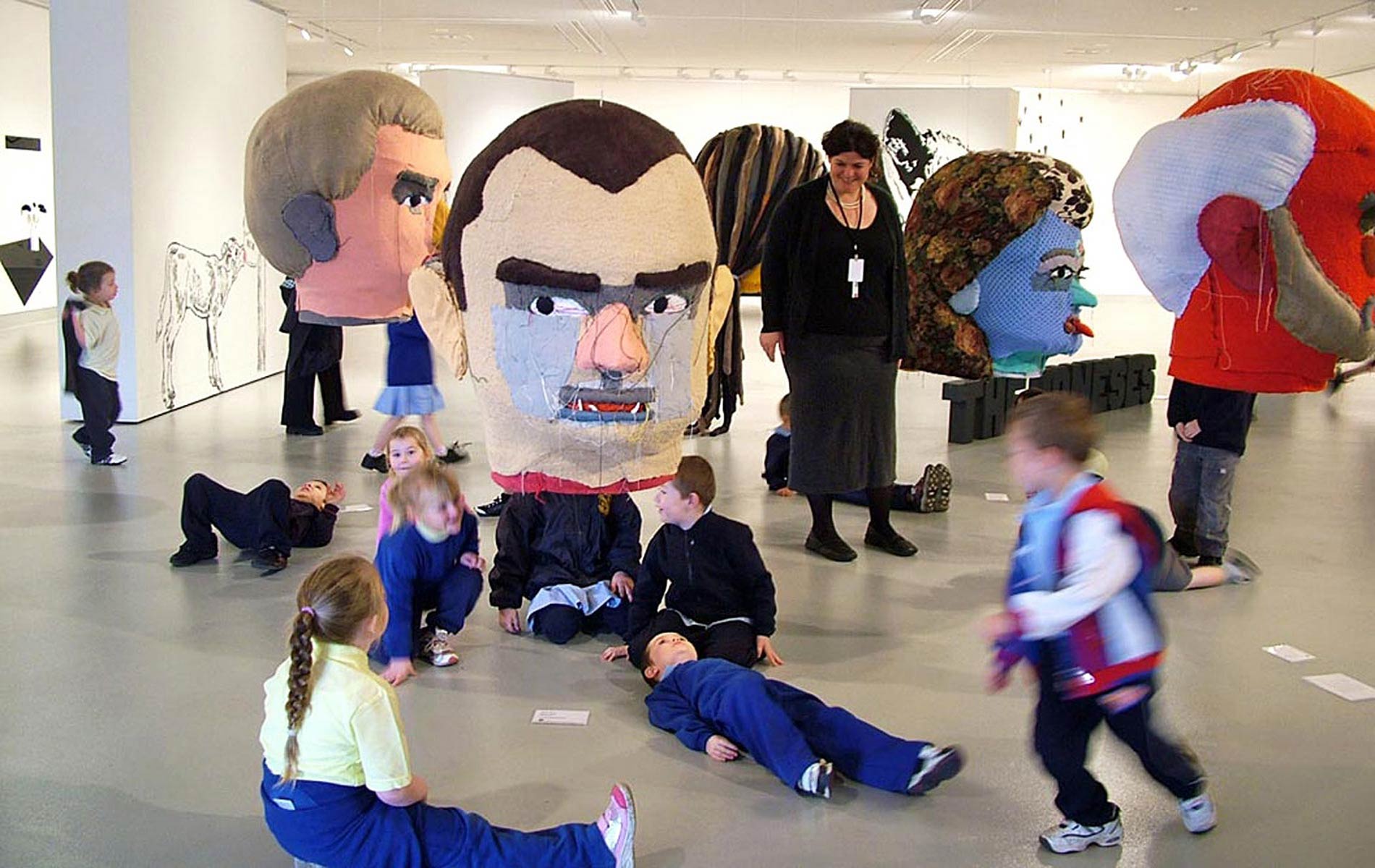 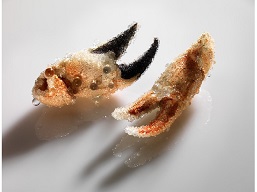 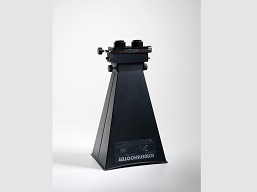 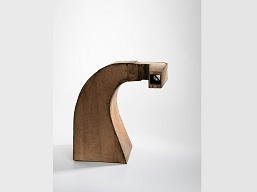 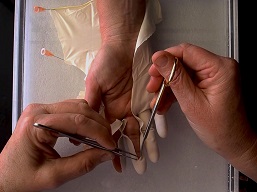 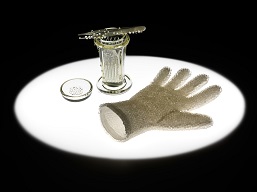 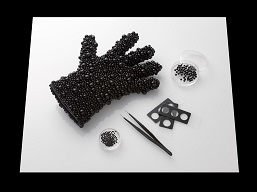 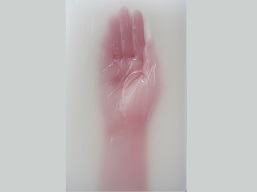 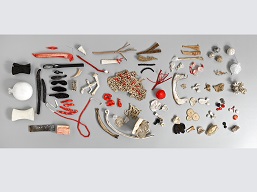 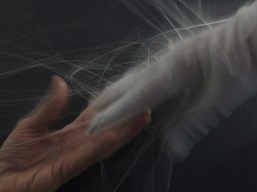 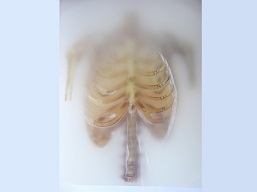 They say beauty is in the eye of the beholder. Perhaps it is in a vast landscape, or a personal experience. In Catherine Truman’s case, it’s often what she sees through the microscope.

The JamFactory Icon series was launched in 2013 as a series of solo exhibitions celebrating the achievements of South Australia’s most outstanding and influential craft and design practitioners. Each exhibition presents leading practitioners with significant national and international profiles and considerable influence in their chosen field.

Proving herself to be one of South Australia’s leading contemporary Artists and Jewellers, Catherine Truman has been selected as this year’s 2017 JamFactory Icon. This exhibition will be the first time that Truman’s collaborative practice with artists and scientists is presented as a whole. Truman will present an intriguing and diverse solo show of objects, installation, images and film including several brand new works spanning the 20 years of her research at the nexus of art and science.

With a 35-year practice that covers film to public artworks to intricate carvings, ‘Jeweller’ as Truman is sometimes referred to, hardly embraces the true expanse of her practice. Rather, she is an accomplished artist, with a love of research flowing in the undercurrent to all of her practice, a practice that is of and about the body as much as it is intended for it.

Truman is co-founder and current partner of Gray Street Workshop - an internationally renowned artist-run workshop established in 1985 in Adelaide, South Australia. She has exhibited widely both nationally and internationally and is represented in a number of major national and international collections including Coda-museum, Netherlands, Museum of Central Academy of Fine Arts, Beijing, China, and the National Gallery of Australia, to name a few. In South Australia, her work is also on permanent display; in the cascading bronze leaves on the facade of the David Jones building in Rundle Mall and the playful cast fish jumping into the ground and adorning the gates of the Art Gallery of South Australia, or perhaps walking straight by you – in a textural and abstractly formed brooch adorning the clothing of a friend or passer-by.

Last year her carvings and jewellery were the subject of a major survey exhibition shown at Art Gallery of South Australia. Truman’s sculptural objects and jewellery, made primarily from carved English lime wood, are a reflection of her ongoing interest in the ways which knowledge of human anatomy has been acquired and translated through artistic process and scientific method.

Immersing herself and her artwork increasingly in scientific fields, Truman describes her studio morphing into a laboratory of sorts. Working amongst scientists and researchers, and as an avid researcher herself, she says that she has come to realise the processes of science and art are not so dissimilar.

As an artist I have learnt that making things with my hands leaves me with much less of a sense of dislocation from the world I live in - and this I feel, is an interesting premise from which to examine the world of science.(Catherine Truman)

This exhibition explores the unique perspective of the microscopical world in which we live, but rarely consider.