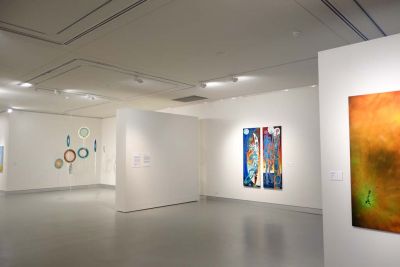 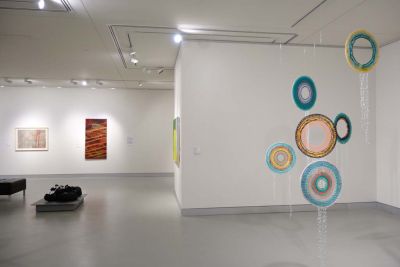 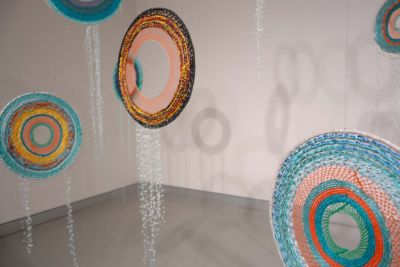 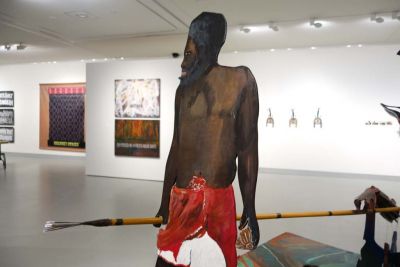 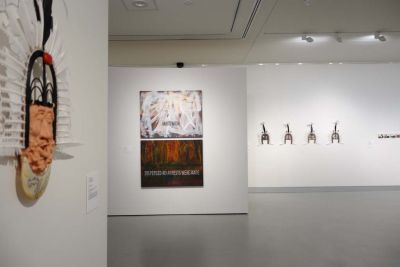 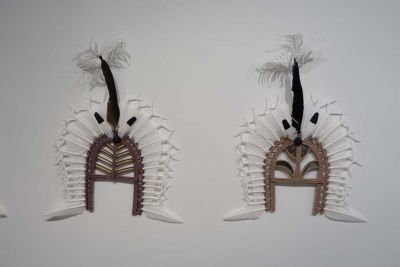 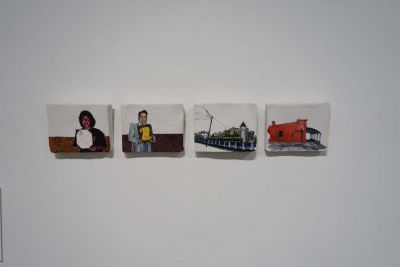 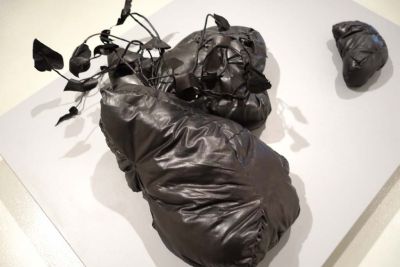 Legacy: Reflections on Mabo celebrates the man behind the game-changing Native Title Act, Eddie Koiki Mabo, and the ongoing influence and impact he has had on Australian society and culture. Curated by Gail Mabo, Dr Jonathan McBurnie and Kellie Williams, this travelling exhibition brings together 25 Indigenous and non-Indigenous artists in the spirit of reconciliation, 27 years after this historic achievement. Each artist has responded to an aspect of Mabo they were drawn to, whether it was his life, politics, activism or legacy. The artworks come together in surprising ways, with reverence, compassion, anger, sadness and respect, celebrating a man who was both a rebel and a dreamer.

The curators for this show include Gail Mabo (daughter of Eddie Mabo), Dr Jonathan McBurnie and Kellie Williams (former and current Director’s of Umbrella Studio Contemporary Arts). Gail and Jonathan originally conceived the idea for this exhibition at the time of the 25th anniversary of Eddie’s landmark Native Title decision. Although most Australians will know Eddie mainly for his fight for Indigenous rights, and ultimately for his monumental achievement in successfully abolishing the tragic myth of terra nullius, it is important to Gail that his story be told from more than one perspective. In this context the overriding curatorial premise for this exhibition is deliberately an exploration or celebration of Eddie as a man — a father, a groundskeeper, an academic, a school principal, and of course, an activist.  She is interested in unpacking more about who her father was and for these stories to be told through voices of many, coming from different places and perspectives, in the spirit of reconciliation. By doing this we hope to contemporise Eddie’s legacy, exploring what it means for people today.

In keeping with this curatorial premise, artists were given a deliberately broad brief, being invited to respond to any aspect of Mabo that they were drawn to — Eddie’s legacy as a man, a father, an activist, his cultural beliefs, or other. They were also given rare access to resources and artefacts owned by the Mabo family that are not currently in the public domain. Four curatorial themes have emerged through this unusual creative process — cultural preservation, place, the personal, and of course, the political.