To protect the people of NSW from the evolving COVID-19 outbreak, current stay-at-home orders are extended across all of Greater Sydney. At this time the Hawkesbury Regional Gallery is closed, please check back for further updates.

“I believe that art like science can help teach us about who we are, what we are made of and in doing so show us the importance of recognising that we are part of a whole.”

Angela Valamanesh: About being hereis an exploration into the interconnectedness of life on earth – between human, animal, and plant beings. Angela’s drawings, ceramic objects, and watercolours stemmed from her incredible research, referencing complex scientific, historic, and philosophical ideas. The imagery is inspired by micro- and macro- biology, historical anatomical and botanical illustrations and natural history collections. Angela’s work is inhabited by animal, vegetable, and mineral with glimpses of microbes, bacteria, pathogens, and spores.

Angela Valamanesh’s artworks are intriguing because she manipulates seemingly familiar anatomical, botanical and parasitic forms in fascinating and unusual ways. Primarily known for her biomorphic ceramic sculptures, this exhibition also celebrates the artist’s evocative drawings, watercolours, and mixed media works from her developing style of the late 1990s until present.

Angela Valamanesh acknowledges the assistance of the Australian Government through the Australia Council for the Arts. 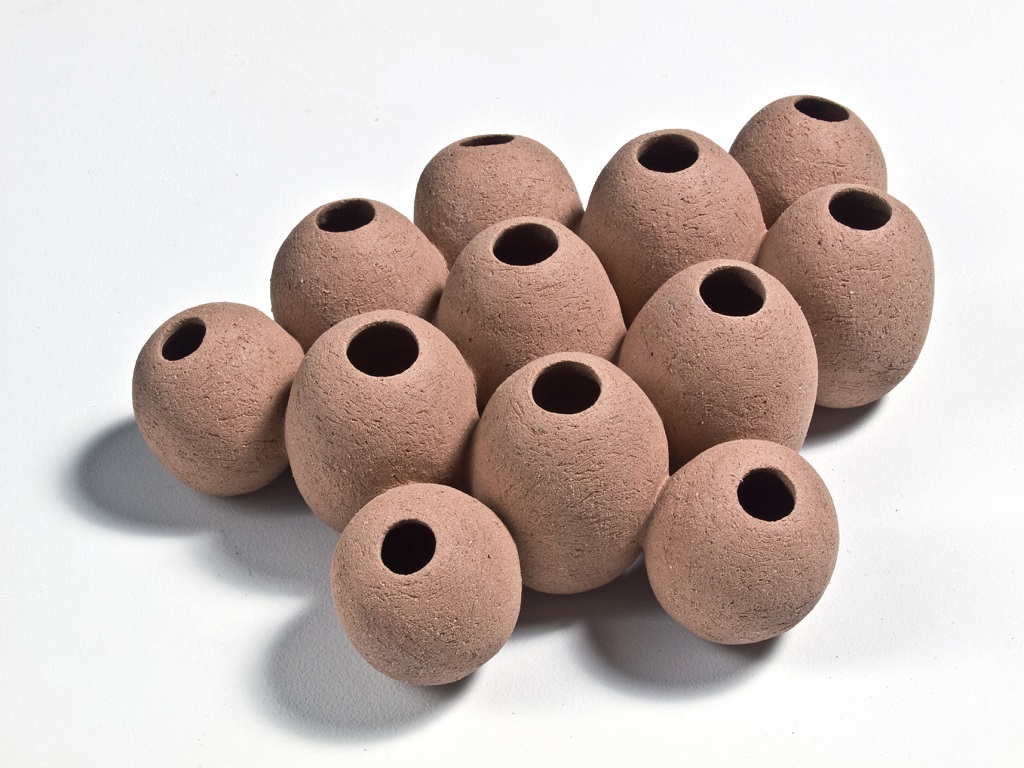