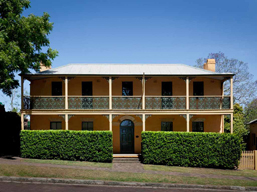 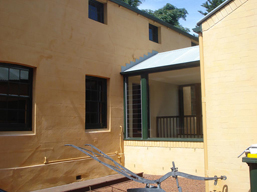 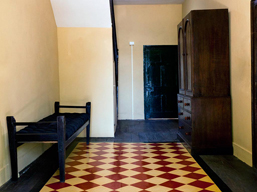 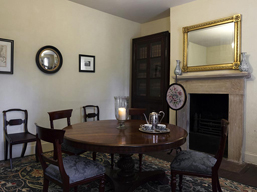 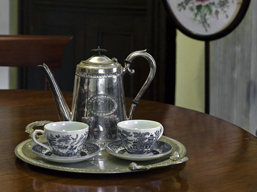 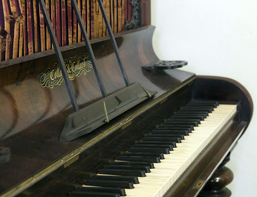 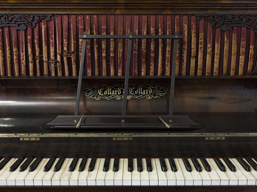 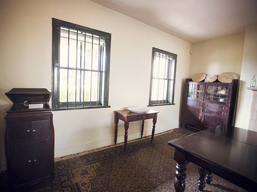 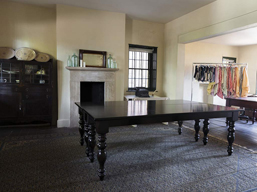 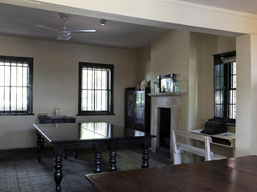 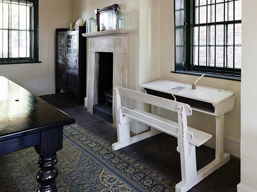 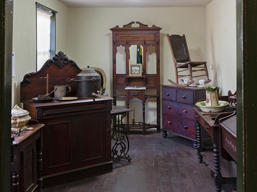 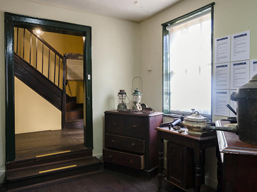 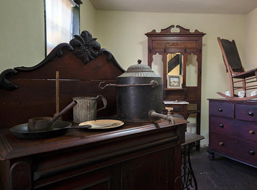 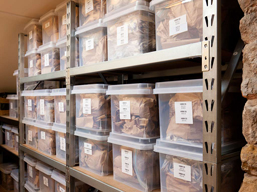 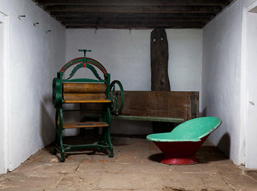 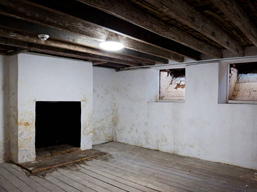 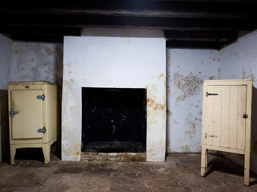 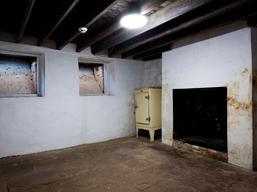 It is thought that John Howe built the house in the 1820s.  For almost seven years after his arrival on the Coromandel in 1802, Howe farmed at Portland Head (Ebenezer), before moving to Windsor to manage the lucrative trade and farming concerns of the district’s most successful citizen, ex-convict Andrew Thompson.  After Thompson’s untimely death, Howe gradually acquired much of Thompson’s business, obtaining his auctioneer’s licence, appointment as Government Appraiser and later the positions of Chief Constable and Coroner.  He expanded into civil contracting, providing a ferry service over the Hawkesbury River, road improvements and a new bridge over South Creek. During 1819 and 1820 Howe led an expedition that successfully found a route to the Hunter Valley, forging what is now the Bulga or Comleroy Road and Putty Road. Around 1838-1839 the Howe family moved to their property in the Hunter Valley.

Howe House served a number of uses, including an inn (the Daniel O’Connell), which was patronised by Governors Gipps and Fitzroy, a family home, a newspaper office and a community museum (1962 – 2002).

Howe House as a museum and place for education

In 1962 three upstairs rooms were made available to Hawkesbury Historical Society for use as a museum. The official opening by H Macleod Morgan, President of The Royal Australian Historical Society, was attended by hundreds, in spite of very bad weather. They enjoyed a grand procession featuring the RAAF band and a cavalcade of transport, including an open carriage bearing Mr and Mr Maris, dressed up as Governor and Mrs Gipps.

In its first two years, the volunteer-run museum attracted over 8,000 visitors. Ernest Stevens, the owner, lived on the ground floor and was caretaker until his death in 1967, when Windsor Municipal Council purchased the property. This made it possible for the Hawkesbury Historical Society to occupy the entire building, joined in April 1970 by Hawkesbury District Tourist Association. A major refurbishment took place in 1988, with the help of a Bicentenary grant. By 2000 the Society’s collection had grown to around 5,000 objects, and the museum was in need of an upgrade.

In 2001 Hawkesbury City Council resolved to expand the Museum by adding a new building on the Baker Street side. The majority of the collection is now housed and displayed there, enabling Howe House to be refurbished and interpreted as you see it today.

Though no historical objects from its time as a domestic residence remain, rooms in the house are currently being reinterpreted to give a sense of life during the Georgian Era. Rooms are also used for education purposes and to imaginatively house large collection items.

Howe House is registered as an historic building, being a typical Georgian inn, that is vital in retaining the urban colonial character of Thompson Square. The Square and its component parts have been recognised as having high State significance and are protected by the New South Wales Heritage Act.