The Richard Coley (Masonic) Lodge: Shining a Light on Free Masonry in the Hawkesbury 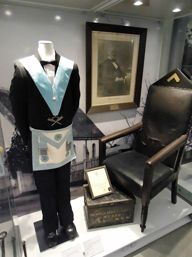 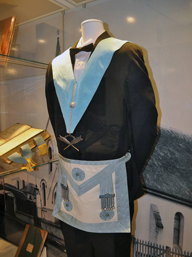 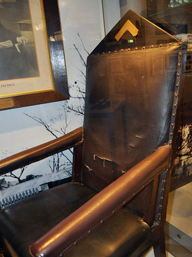 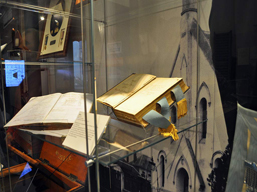 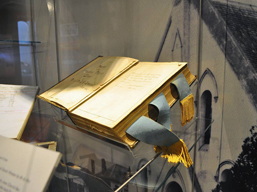 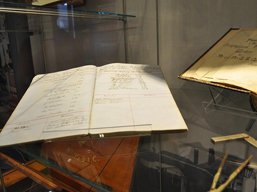 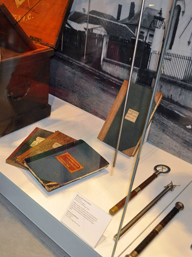 Windsor’s important role in the development of the colony of New South Wales is well known. What is less well known is that its importance allowed it to establish one of the earliest Masonic Lodges in the country, in 1841. The Australian Hotel at McGraths Hill served as Windsor Social Lodge’s first meeting place, before the lodge purchased the Odd Fellows Hall on Macquarie Street, Windsor in 1844.

Prominent Hawkesbury citizen Robert Fitzgerald, was its first Worshipful Master, followed by Richard Coley, after whom the Lodge was renamed in 1888. Fitzgerald was active in local affairs, a director of the Bank of New South Wales, a judge at the Sydney races and a member of the Legislative Council.

Richard Coley was a young English attorney who came from England via Hong Kong, where he had been a Mason. He started a legal practice in Windsor in 1848. At the time of his death, the Windsor and Richmond Gazette reported:

He was generally acknowledged to be a large-hearted man, who did many good actions of which the outside public actually knew nothing. He was a quiet, unassuming gentleman, who after living 40 years in this district, passed away without, perhaps, leaving an enemy behind him.

Though the Lodge had kept impeccable records, the catastrophic flood of 1867 caused great losses, including the original warrant. The Great Fire of 1874 also destroyed the Lodge’s then home. It then occupied a long list of historical buildings including both the original and the rebuilt Odd Fellows Hall, Windsor Court House, Beveridge’s Pastry Shop, Tebbutt’s building in Windsor and the Congregational Church, which acted as the Lodge’s meeting home for over 60 years.

One display object, a hand crafted picnic box from the mid 19th century, was used to transport beer and snacks for Windsor Social Lodge’s outdoor activities and events.

Click on the PDF link below for more information on the exhibition.