The Hawkesbury Library Service has available three indoor meeting spaces for hire that can be used for meetings, seminars, courses and workshops. 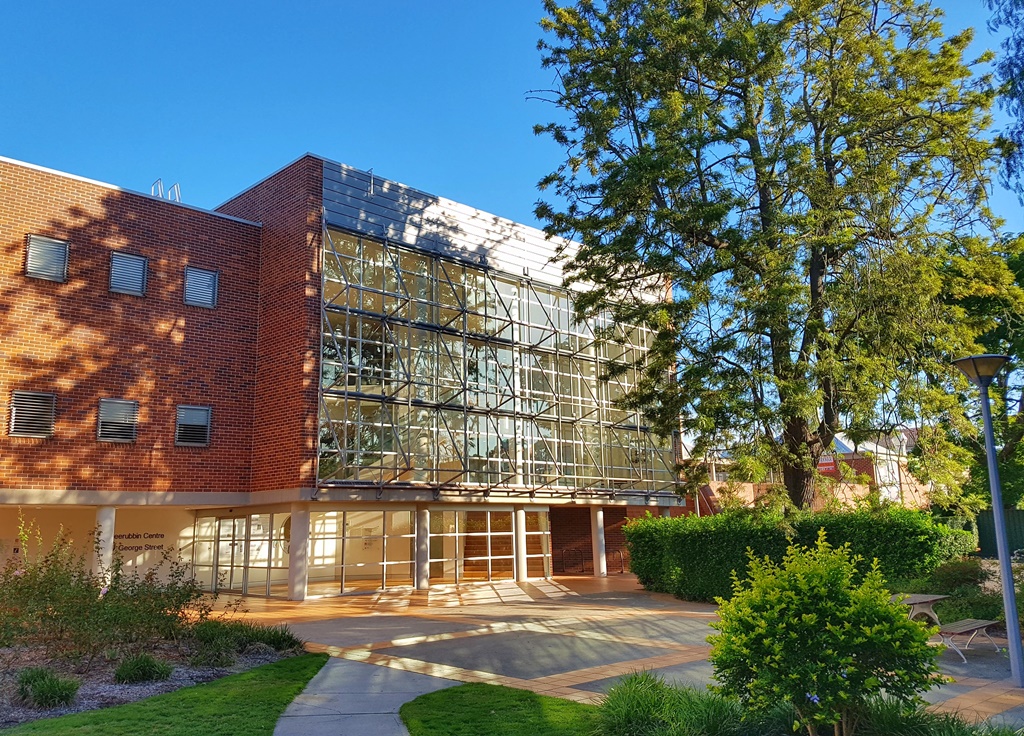 Monday to Sunday
9am to 10pm
Public holidays closed

About the meeting rooms

This large meeting room is suitable for Courses, workshops, large functions and meetings. This room will comfortably fit 80 people.

This spacious room can be used for conferences, classes, meetings exhibitions and for art and craft workshops. This versatile room is equipped with hanging rails and art easels.

This large meeting room is suitable for small team meetings and will comfortably fit 50 people.

This small meeting room is suitable for small team meetings. 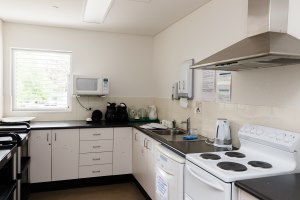 All meeting room users/hirers have shared access to the kitchen.

To book a meeting room, click Online BookingThis external link will open in a new window

The Meeting rooms are available for hire or for free use to local community groups based in the Hawkesbury Local Government Area (LGA).

The meeting rooms were named through a nomination process, prior to the opening of the Deerubbin Centre in June 2005. 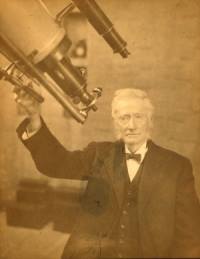 Recognised around the world as a giant in the field of astronomy John Tebbutt was educated and lived his whole life in the Hawkesbury. His observations and widely published findings advanced astronomy. His achievements have been honoured by a prestigious award from the Royal Astronomical Society, London in 1905, the International Astronomical Union renaming a lunar crater on the moon after him, and his portrayal on Australia’s first $100 note. He is buried in a vault of his own design at St Matthews Anglican Cemetery, Windsor. 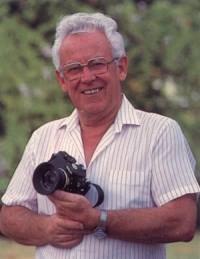 Stan Stevens was a Hawkesbury born-and-bred journalist and photographer. He edited the Windsor & Richmond Gazette (now Hawkesbury Gazette) for more than 30 years, and wrote several books including The Hawkesbury Scene (1976) and Hawkesbury Heritage (1984). He was also the first president of Hawkesbury Camera Club, and the driving force behind numerous community groups.

The Rozzoli family came to the Hawkesbury in 1940. Frank Rozzoli established a retail jewellery business in 1946, and his sons Ronald and Kevin were both State Apprenticeship winners in watchmaking.

Kevin entered the NSW Parliament in 1973, and represented the seat of Hawkesbury till 2003, serving as Speaker between 1988 and 1995. He also served as Chair and board member of several organisations, and was honoured in 1999 with a Doctorate of Letters from the University of Western Sydney.

Ron continued the family business until 1995. He has always taken a keen interest in the local community, and was Honorary Secretary of Richmond School of Arts, a unique Hawkesbury heritage icon, from 1960 to 2003. Ron passed away in 2018. 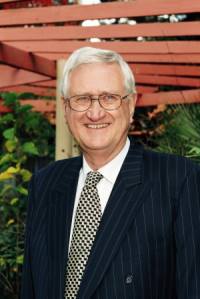 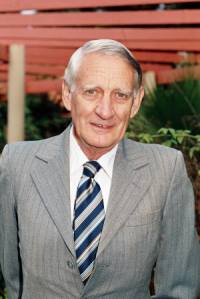