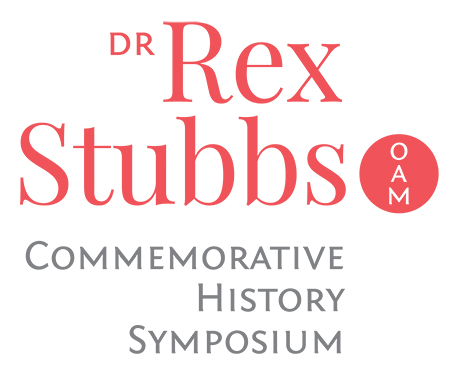 In 2023 Dr Rex Stubbs History Symposium will be held on Saturday 4 February at the Deerubbin Centre, Windsor.

The annual history symposium is an information sharing and networking opportunity for members of all Hawkesbury Local Government Area historical societies and heritage groups, as well as those in immediate environs. It provides the opportunity for the representatives of groups to broaden their knowledge of trends in local and family history, heritage and collection management and to hear about projects that other organisations are focusing on.

The free event recognises Dr Stubbs’ commitment to the Hawkesbury community, and aims to promote interest in the unique history of the area. The Rex Stubbs Symposium is named in commemoration of Emeritus Mayor, Dr Rex Stubbs OAM, who was first elected to Hawkesbury City Council in 1983. He held office for nearly 27 years and was our longest
serving Councillor. 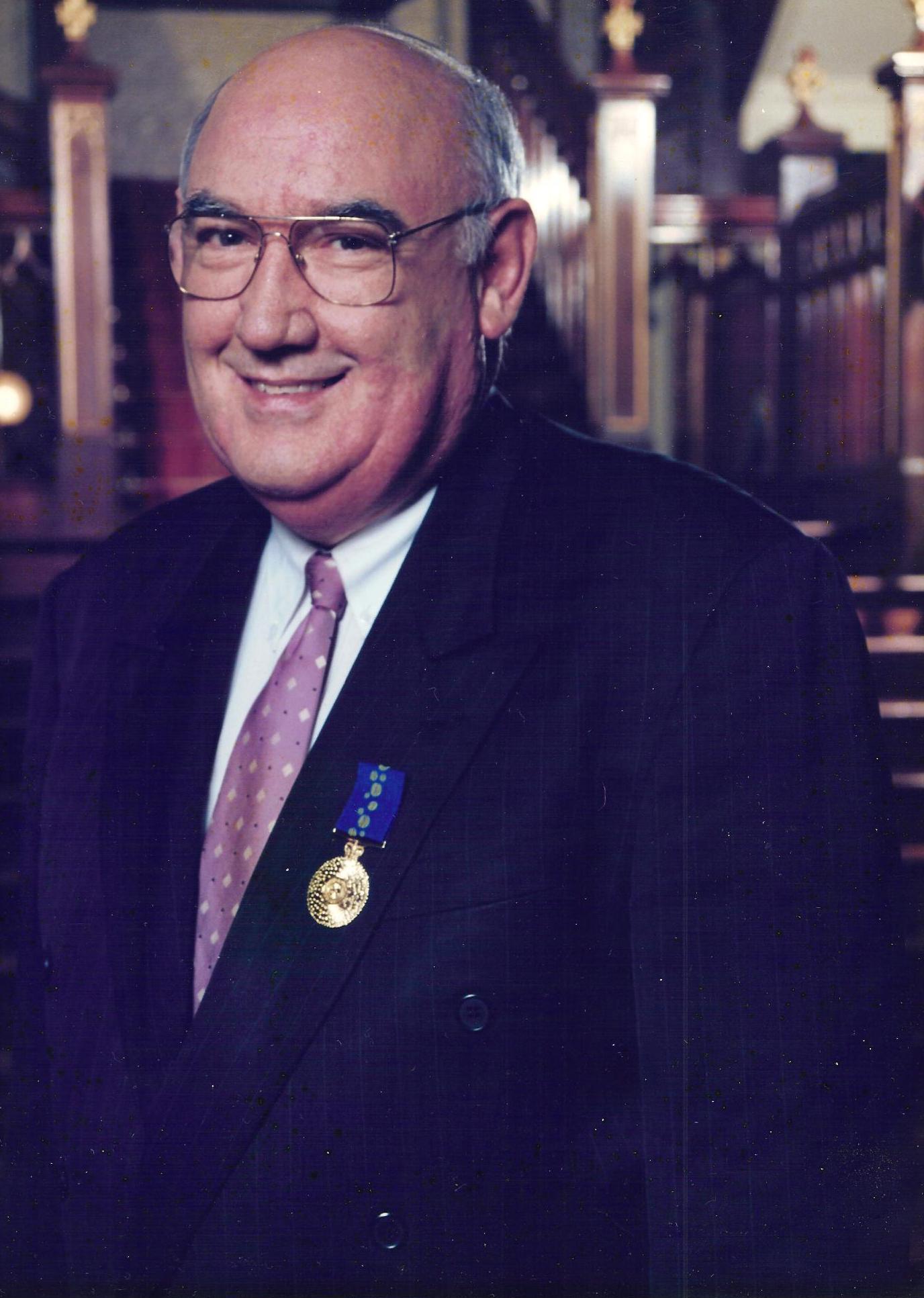 Dr Rex Stubbs was a descendant of six generations of Hawkesbury families and had a keen interest in family history. Born in Pitt Town, he was a strong supporter of the area that he grew up in and was determined that the history of the Hawkesbury, in particular Pitt Town, be recorded and he wrote many books on the subject.

Rex had an abiding and passionate interest in art, history and culture. He was a member of Hawkesbury Historical Society for nearly 30 years, holding the position of president 1992 - 2010. He was also chairman of the Friends of the Hawkesbury Art Collection until 2004 when he became patron of the organisation.

Councillor Stubbs was one of the champions of the development of the Hawkesbury Regional Gallery and Hawkesbury Regional Museum and we count the provision of these facilities as one of his many great achievements. With seemingly limitless capacity Rex also served his many patients as a local GP developing close ties as family doctor to many in our community.

In 2001 Councillor Stubbs was awarded an Order of Australia Medal for service to local government and the Hawkesbury community. He was awarded the honorary title of Emeritus Mayor, by the Local Government and Shires Association NSW in 2008 in recognition of his 10 terms as Mayor of Hawkesbury and one term as Deputy Mayor. He was also awarded the Outstanding Service Award for more than 20 years of service to local government.